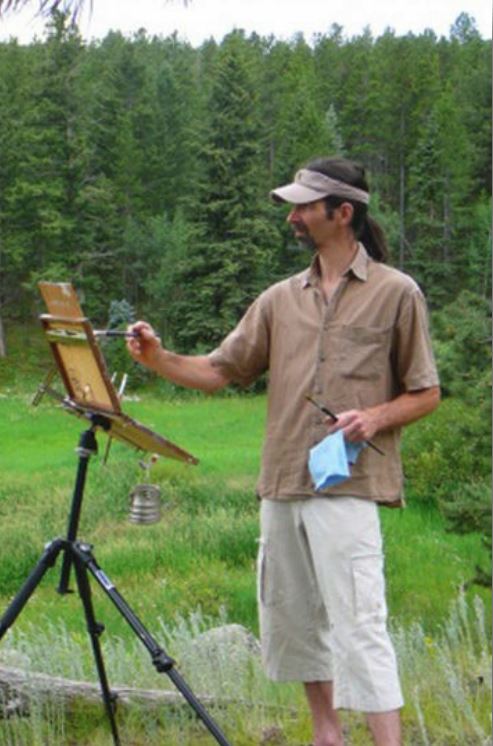 Steven Homsher was born in 1960 in Doylestown, PA.

Homsher did a six months artists residency program at Fundacio Corbero in Barcelona, Spain in 2002. He instructed Figure Painting and Drawing at the Abington Art Center in Pennsylvania from 1991-1994.

As a member of Oil Painters of America and Plein Air Artists of Colorado (PAAC), Steven has participated in shows throughout the state of Colorado and the PAAC juried shows.

Represented By Galleries In:  Boulder, CO;  Prineville, OR