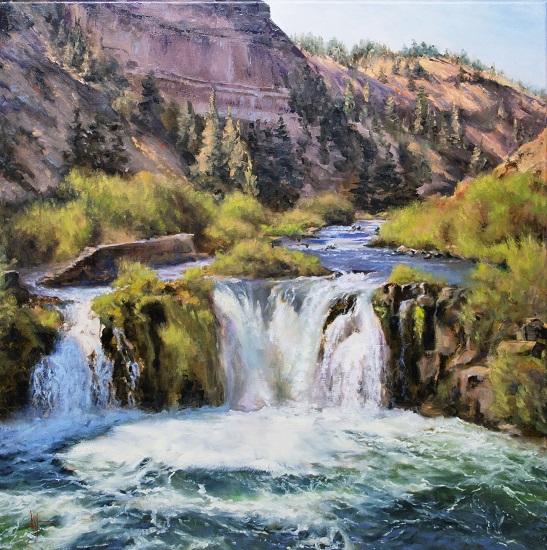 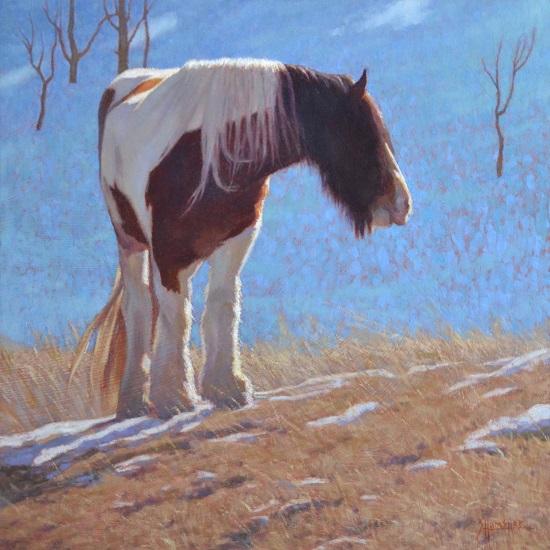 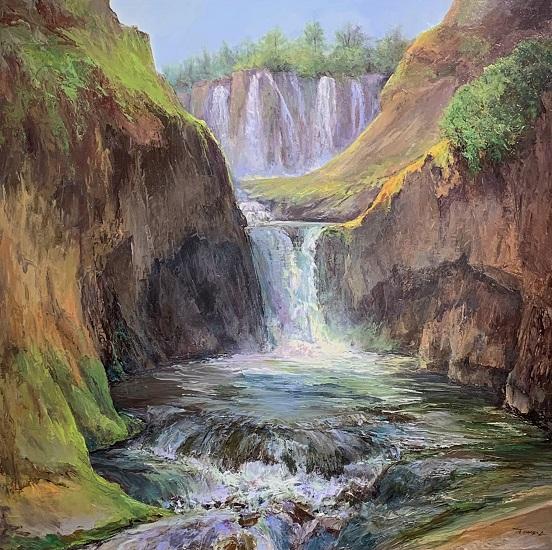 RALPH JAMES is a very talented and highly respected artist from North Carolina.  Ralph paints Central Oregon's scenery, florals and birds.  After college, Ralph pursued studies and workshops with highly trained artists:  David Leffel, Richard Schmid, Heiner Hertling, Scott Burdick and Susan Lyon.  He has exhibited in the NATIONAL BIRDS IN ART exhibit at the LEIGH YAWKEY WOODSON MUSEUM for twelve years and is represented in the museum's permanent collection.  His works are presented along with Audubon, the Wyeths, Bateman, Kuhn, Morgan and others.  His paintings have been juried into numerous juried shows with OIL PAINTERS OF AMERICA and the AMERICAN IMPRESSIONISTS SOCIETY.  One of the most gratifying collections to represent his work resides in the permanent collection of the NORTH CAROLINA MUSEUM OF NATURAL SCIENCE - NATURE ART GALLERY.  Ralph is represented by galleries in North and South Carolina, Washington and OR.

PAMELA CLAFLIN, is owner of Rimrock Gallery and a studio painter.  She loves to capture the scenery of land and water, wild flowers, buildings of character and occasionally a wild creature. Pamela credits artist, Delbert Gish, who trained as Sergei Bongart's studio and workshop assistant, for most of her painting knowledge and techniques which she uses to this day. Her studies also included workshops with Matt Smith, Robert Moore, Roger Dale Brown, Marc Hansen and Howard Friedland.